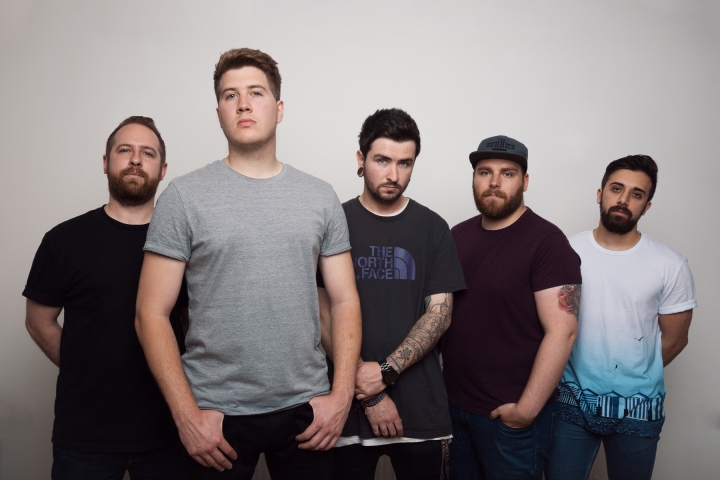 Today, I’m bringing you some new music from Brighton pop-punks Six Time Champion who have recently released their new EP ‘More Than Me’. Check out the video for the single ‘Down’ taken from the EP below:

We are thrown straight into melodic chords and a strong drum line creating a rhythm which grounds the track perfectly and sees it progressing. The intricate, rise and fall of the guitar lines alongside the half shouted, half melodic vocals makes for an alternative, pop-punk track at its finest. Where this band really excel is in their catchy choruses and infectious melodies whilst still retaining their hardcore and heavy sound. It is a great single and one that is bound to kickstart the band’s return; putting the spotlight firmly back on them and their impressive tracks.

After releasing two well received EP’s, 2013’s ‘Old Ends, Loose Ends’ and 2014’s ‘Expecting Honesty’, Six Time Champion fell off the radar of the music scene. After a line up change at the end of their last tour, they took some time off to rest, rethink and spent the latter half of 2015 writing new music for this, their new EP.

The time away gave them time to relax and come back refreshed which has seen them become a better band overall. They’ve slickened up whilst still retaining the aggressive edge which had been their hallmark making for a sound which is guaranteed to turn heads.

Here is what the band have to say about their time away and the new release; “The UK is producing such a high standard of music, so we knew that to still be relevant after the time we’d taken out we had to come back with something strong. For us, ‘More Than Me’ is a natural progression; we worked hard to retain the more energetic side of our music from previous releases whilst keeping ourselves open to different influences so as not to write the same record twice.”

The band have recently just finished a tour but I’m sure there will be plans for more in 2017. Until then, you can get your hands on the EP via their Bigcartel store.