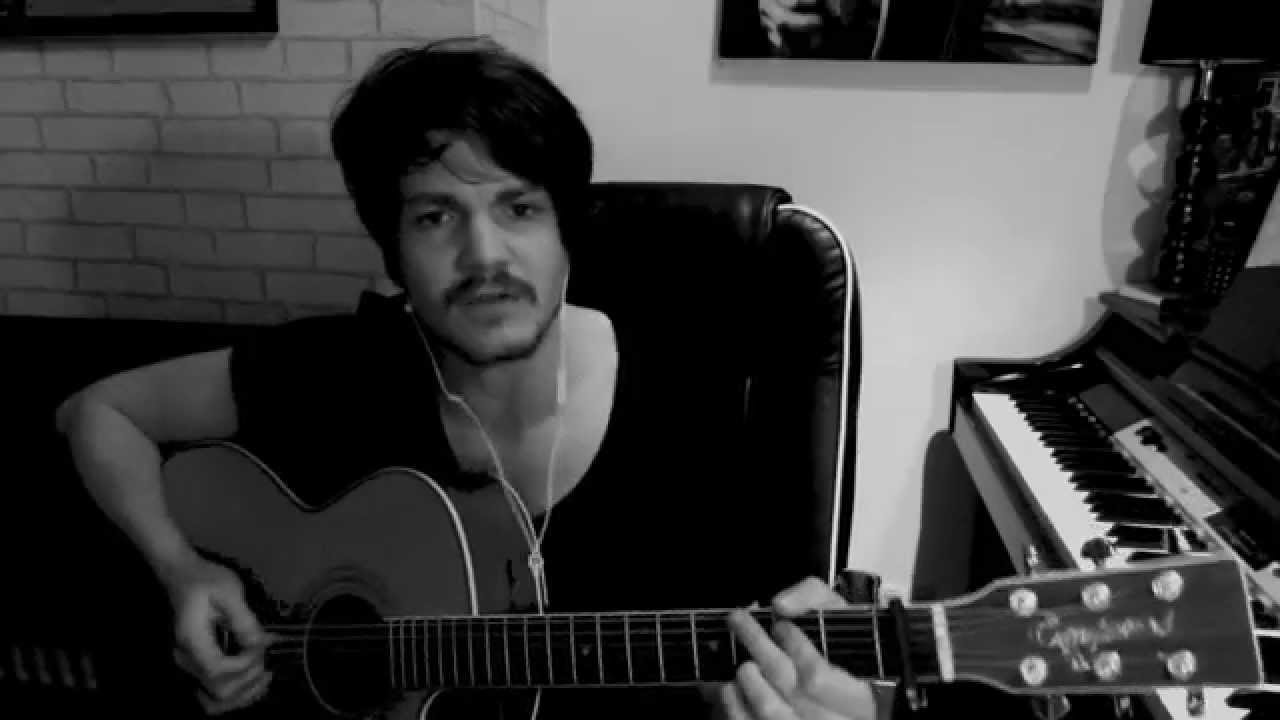 This week, I bringing to your attention an amazing singer/songwriter that I caught live at the new Yorkshire Unsigned night at The Rocking Chair in Sheffield a few weeks ago. Sam Scherdel opened the night with a six song long set that impressed me from the off with his Paolo Nutini meets Bryan Adams sound. I honestly think this guy is a real talent and for that reason he deserves this spotlight shined on him and his music

Above is his track ‘Writings On The Wall’ which is full of flowing guitar melodies and that distinctive rock-tinged vocal from the off. This one is quite a calm track where you can clearly hear the emotion and message running throughout, it is quite stunning in its sparseness and simplicity. Whereas ‘Three Sheets’ is much more upbeat with bouncy quick guitar strums and a slightly distant vocal which has lost some of that emotional grit but gained a more harmonious nature. This really is the one that you will find impossible not to have a little dance too.

This 24 year old from Rotherham has been writing and making music since his teenage years, inspired by Britpop and the sounds that were coming out of Sheffield in the 90’s. He’s now based in Sheffield and has spent the past couple of years making a name for himself by becoming a staple of the North of England’s live music scene by playing as many gigs as possible. All those shows have clearly impressed many which has seen him gaining fans and more bookings from South Yorkshire through to Ibiza Rocks and receiving acclaim from BBC Introducing.

All of this makes Scherdel an exciting musical prospect and one to definitely keep your eye on as he will no doubt keep making bigger and bigger waves in the music scene not just in the North but throughout the UK and beyond. His catchy upbeat sound and strong work ethic means he will go far and he will deserve every success he gets. There will be plenty of opportunities for you to catch Sam live over the next few months and he will be playing The Hop in Sheffield this Sunday if you are about and want to catch his set.